Chile: Education and sickness, in Euronews

News channel Euronews aired a report filmed by Up & Coming in their weekly show about Education “Learning World” last August.

We filmed a day of Jenny Salas, a hospital teacher for 9 years now. She works for a pioneering NGO called Fundación Carolina Labra Riquelme, which has helped educate 60.000 hospitalised children so far. She explained: “What we have to do is reconsider the work we do in the classroom, partly to compensate for them being here. We try to make the time we are with them, whatever it is, the best, and the most normal as possible for them.”

The NGO was set up in 1998 by Sylvia Riquelme, the mother of a woman who died in a car crash, but who had spent time in hospital as a child. During that time, her mother, the president of the Carolina Labra Riquelme Foundation, was solely responsible for her education. She remembers teaching one child with cerebral palsy: “One girl had amazing achievements. The only thing she wanted was to study, to be trained, she learned to read, to say a few words, and most importantly, got onto a training course, something that neither she nor her mother had ever dreamed of.”

We went to two of their schools in the country: Hospital del Pino and Clínica Indisa to film and appeared in local websites related to the proyect. 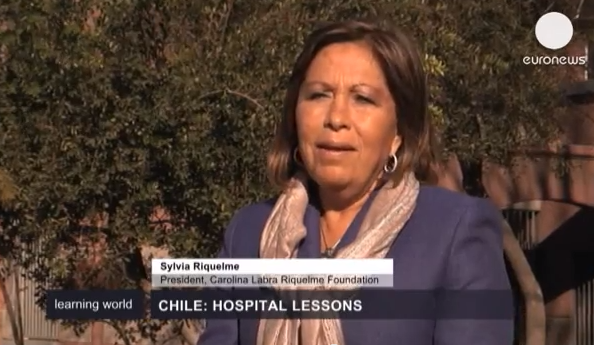 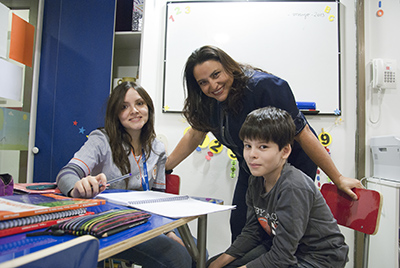 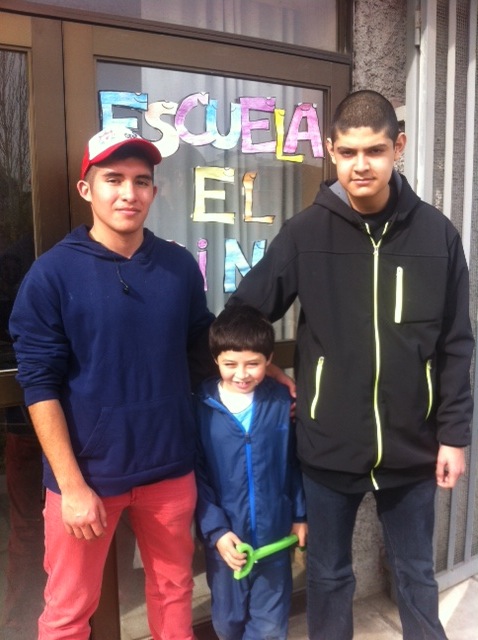