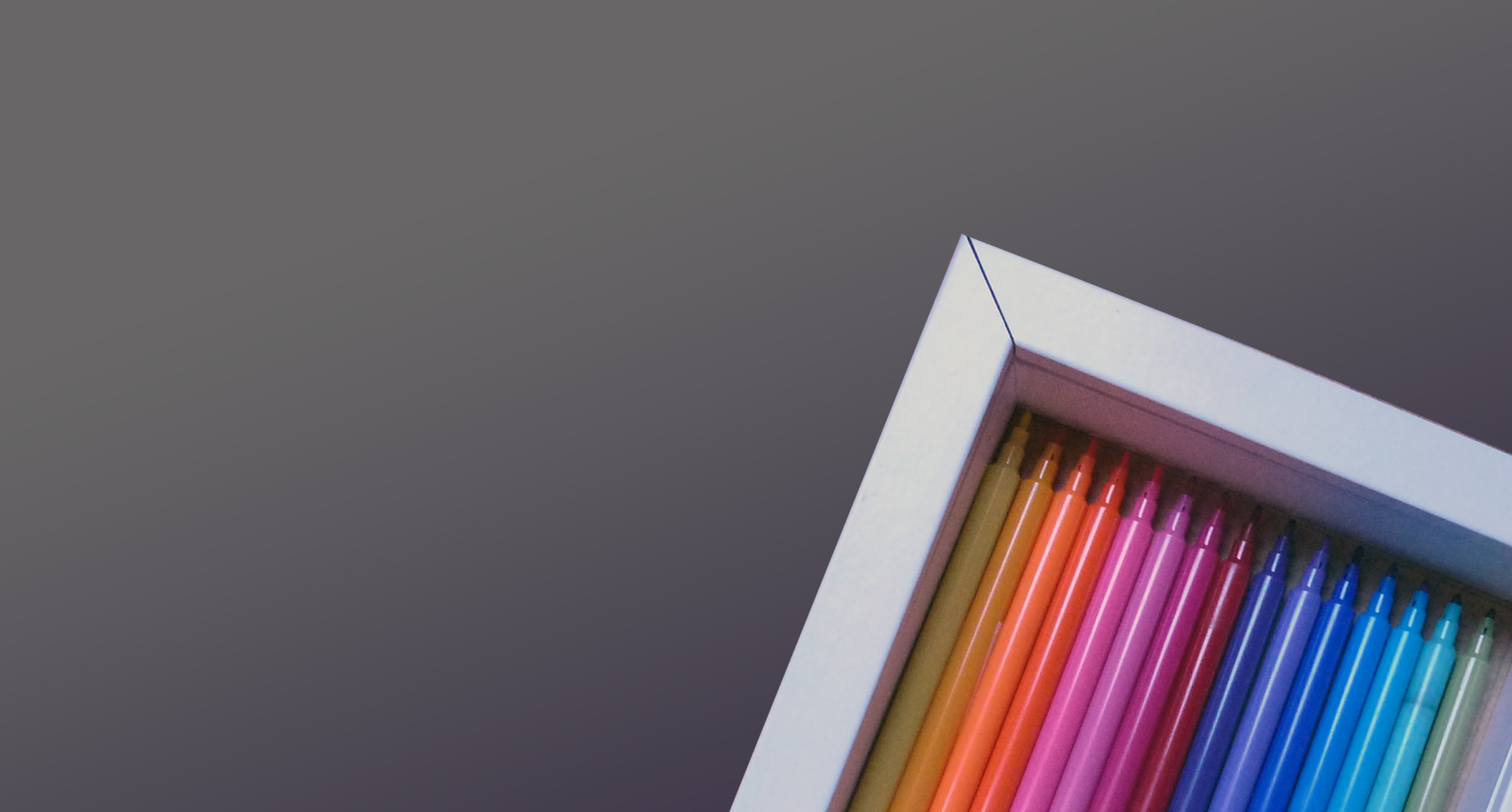 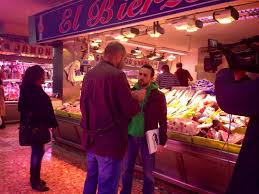 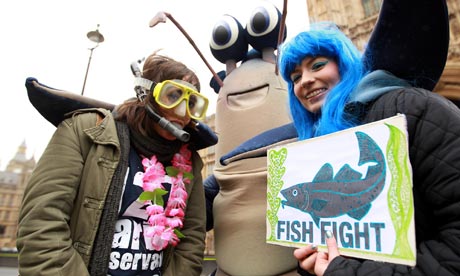 MARIO PICAZO AND 26.000 SPANIARDS ASK MINISTER ARIAS CAÑETE TO SAVE OUR FISH

Up & Coming organized the publication of an op-ed signed by Mario Picazo and 26.000 other Spaniards at the main daily of Spain, El País, print edition. For our client, Fish Fight, it was important to spread the message of the campaign at the key date when EU Ministers discussed the Commom Fisheries Policy at Brussels, Monday 25th February.

We would like you to read it if you wish in Spanish on the previous link, but we are going to take advantage of this post to introduce you the family of Fish Fight in Europe:

Chef and TV journalist Hugh Fearnley-Whittingstall, the main fish fighter in the UK. 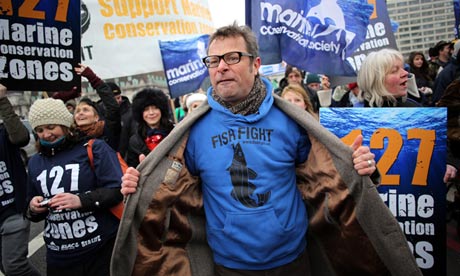 Coming back to the article in El País, it was directed to Arias Cañete, the Spanish Fish Minister, here you can put a face to him as well:

Hooray, environmentalist’s supporters across Europe sent over 170,000 emails to MEPs in all 23 EU languages for the European Parliament action we organized for Fish Fight at Strasbourg. The 6th February became a great result for fish, fishermen, and for people power. There is a quite road to go, but we’ll explain what lies ahead at the end of this post!

Now it’s time for our pictures of the event we organized in cold Strasbourg were we attempted to persuade MEPs with our words, our facts, coffee and fish sandwiches! 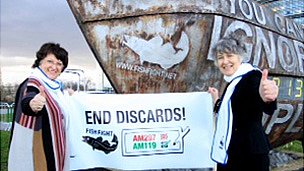 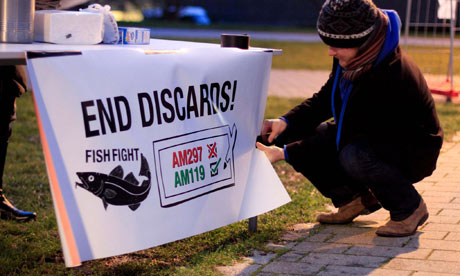 And we grabbed our video camera and recorded the testimonials and key moments of this action.

You can watch it right here: SfZJXIu7aNg

All the MEPs who supported us also did a great action after winning the vote. Members of the Green party held banners showing fish saying ‘thank you‘ after MEPs voted to back fishing policy reform:

And we have lovely news were we appear from the BBC and The Guardian online editions! You can read them here and here.

The Parliament then voted for a more ambitious ban than that agreed by the Council of Ministers on the following 25th February, but that was expected. The Common Fisheries Policy is now moving into the final stages before it becomes law, and us and the rest of the Fish Fighters in Europe will be keeping up the pressure for an effective discard ban. More news to come at this blog!!!!

RAMÓN OF ELPAIS.COM DRAWS A CARTOON FOR FISH FIGHT!

We contacted Ramón, famous cartoonist at Elpais.com,  for the Ministers’ negotiations in late February of the Common Fisheries Policy for our client Fish Fight. We did this, together with other media relations actions for this event, practicing what we like: real-time and always on communication.

It says, in English: “Fish Minister willing to defend in Europe the right that Spain has to fish to later discard and thrown wastefully into the sea (164K tons per year in Spain)”

And you can see it here published in Elpais.com.